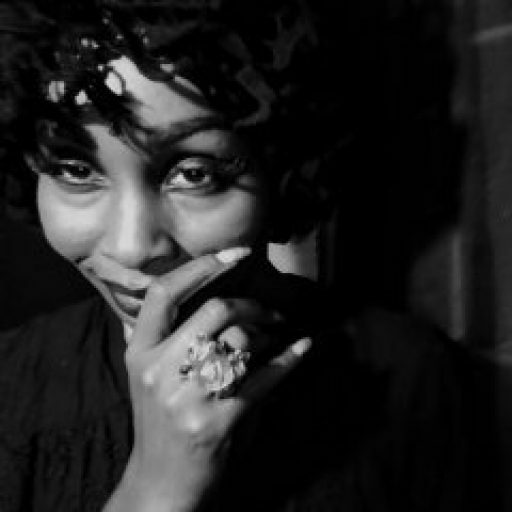 222.9 The Mothership Internet Radio: Why Classic Hip-Hop on Saturndays?

Hip-Hop music has always been a genre of raw expression. It began in the ancient bush, where melinated warriors told their war stories of triumph or defeat over a drumbeat. (Ever wonder why beats are so important in hip-hop?) When the energy thereof came with us to America, those war stories changed to tales of street life. Many of these tales represent life at the crossroads between good and evil, life and death, freedom and incarceration, heaven and hell here on earth.

Hip hop rebirthed in New York in the late 70’s, a means of expression through rhyme. Rhythm and poetry became RAP. Over time, the messages got twisted between expressing and glorifying the destruction of our people. Thus, the hip-hop genre is by far the most carefully curated genre on the Mothership.

In the Orisa way, Esu is the keeper of all crossroads. 222.9 The Mothership honors him on Saturndays, the day of the week ruled by Saturn. Saturn is considered the trickster planet, directly aligned with Esu, the divine messenger and trickster in equal measure. The Mothership also deals in root chakra energy on Saturndays, so the carnal energy of hip hop helps raise its awareness and vibration…so that the lessons the griots (rappers) teach can better absorb, and the raised carnal energy can be channeled into your other chakras.

Beam up (tune in) to 222.9 The Mothership Internet Radio via Android, iPhone, and Desk/Laptop via the Linktree link below!

FOLLOW THE JESTERS INTERSECTION ON GUMROAD FOR ESOTERIC COURSES, EBOOKS, AND MORE! 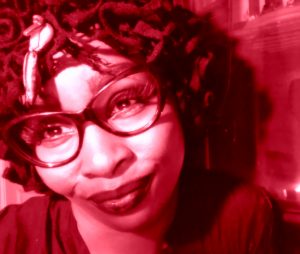 Wanna hear more quotes like these to serve as spir

CLick the Image to Grab Your Copy of my Full, Color Mystic Arts Journal, The iiiSangoma! 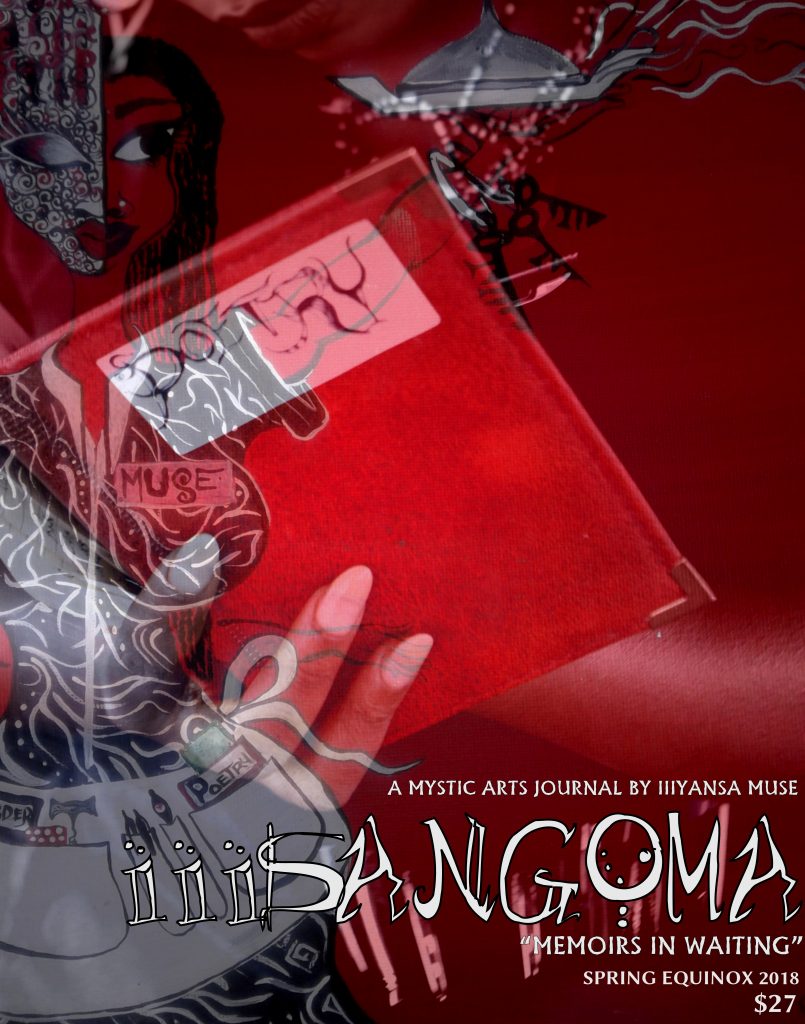