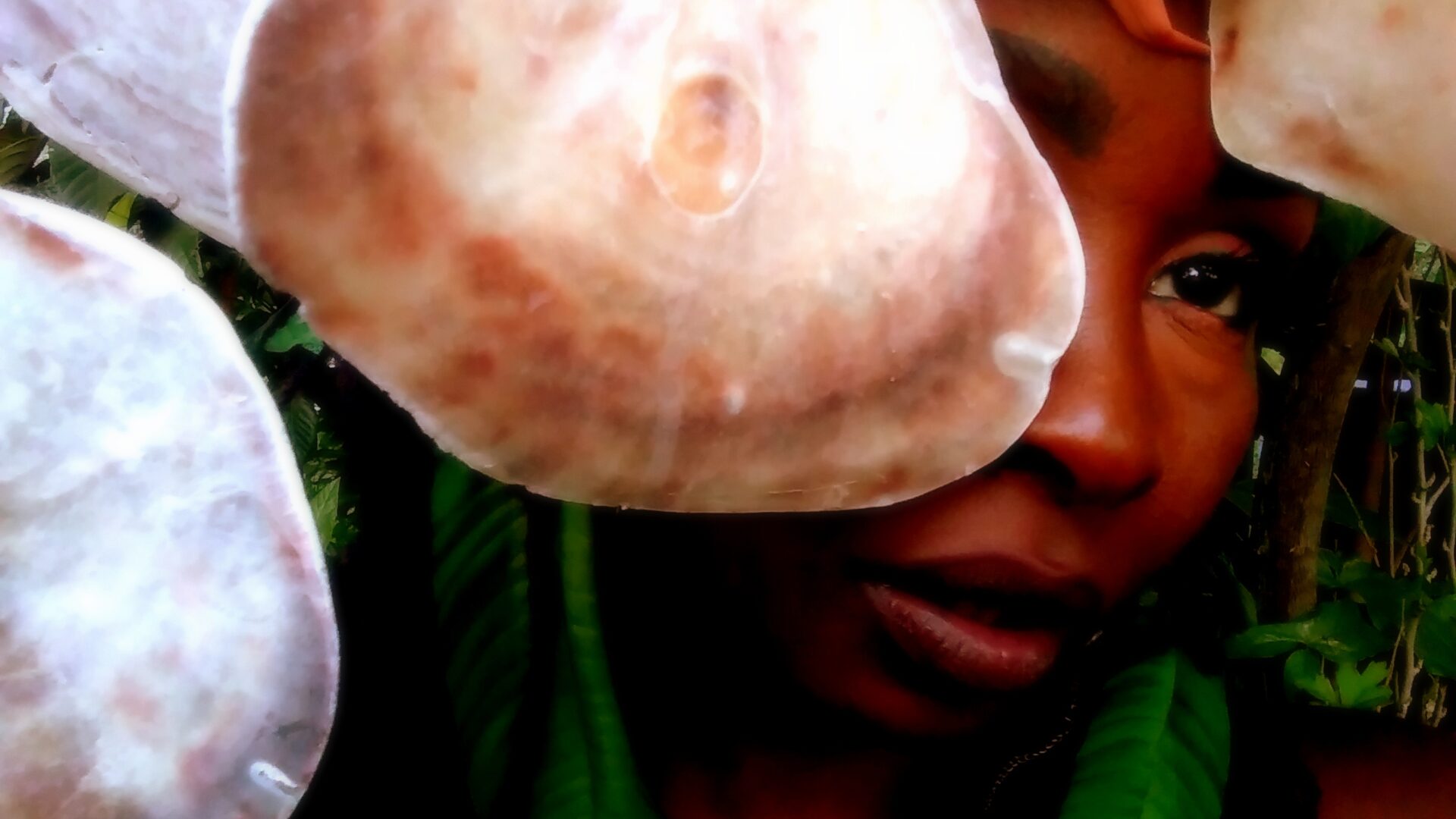 222.9 The Mothership Internet Radio: Why the Fathers of Song on Tuesdays? Why So Masculine?

Men who can saaaang are spellbinding in their own right, especially so in the days when there was no autotone. Tuesday is the second day of the week ruled by Mars, the planet of unbridled masculine drive. It drops the “e” in emotion and just leaves motion. Drive is the name of the game today, so the masculine force is real. The music selection on 222.9 The Mothership on this day honors that masculine force, a total opposite of Moonday’s dreamy nurture. That’s a great thing! This is the day the Universe designed for us to take the processed emotional energy for yesterday into productive action. That action heads into tomorrow’s climax…the messge sent to the Gods by Mercury.

In the Orisa way, Tuesday (Ojo Esegun, day of victory) is the day ruled by Ogun, the orisa father of civilization who owns metals, tools, technology, and war…among other things. With that in mind, 222.9 The Mothership brings you the Fathers of black music on the day ruled by the Mars. Tuesday’s rotation has a driving vibe to it, because strong masculine energy invokes motivation and action, a contrast to yesterday’s dreams and memories. This rotation stimulates all of this. Enjoy the groove…along with the alignment!

FOLLOW THE PERIDOT POULTICE ON GUMROAD FOR ESOTERIC CLASSES, ART, BOOKS, AND MORE! 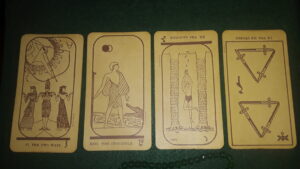 I wrote this poem meditating on Carl B. Hampton's